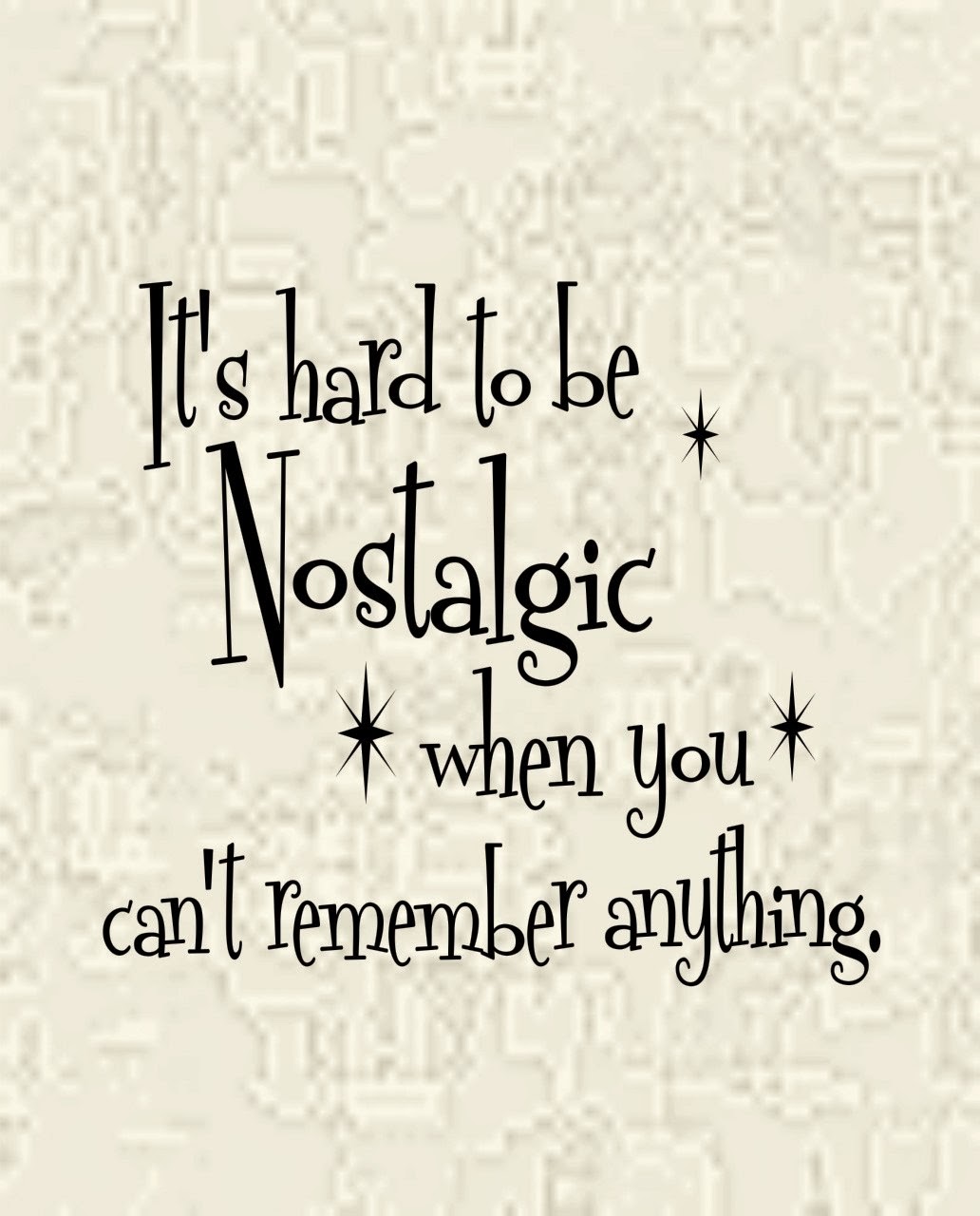 I know I was supposed to describe my Binions and Planet Hollywood tournaments but I'm sitting in front of my word processor and can't remember a damn thing about either tournament! It's probably because old age is creeping on me or the fact these tournaments were long ago, that I don't remember of the key hands. I know the hands I played, how I played them, and what happened, but I get lose on key information like chip stacks, blind levels, what I bet. In the future, I need to utilize my "NOTEPAD feature on my Iphone: 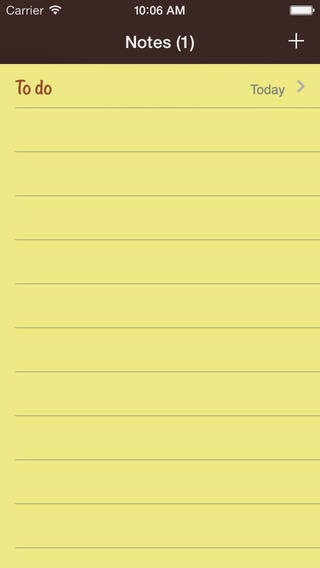 And start writing notes on the hands I played cause I know I'm going to forget!!

Geez!!! All I know it I had a ton of chips in the Binions tournament, but lost a ton of chips in the blind vs blind confrontation again with J7 clubs with 4 tables left then busted with JJ vs AA vs KK! I know I played very well the entire time, and made a questionable play with J7 when I flopped a pair and flush draw...probably overplayed it..

As for the Planet Hollywood tournament, I mid-cashed but it took me 10 hours the get it. I love the chips and blind structure but it was pay so TOP heavy that by the end, I had an empty feeling...like it wasn't worth my time. I'll definitely the Planet Hollywood PHamous series again, but I'm going to be more willing to play to win rather than midcash. One of the reasons, I played so cautiously was because my wife played as well but didn't cash, I was more worried about getting my money back rather than playing to win. Also the fact my wife was sitting behind pressuring me to cash, I didn't play optimal poker, especially during bubble time. I'm happy I cashed (and get my name in the poker listings) but I'm not happy of the way I cashed.

In the future, whenever I play a cash game or tournament, especially when I know I'm going to blog about it, I'm going to write down every hand, every detail, and every move as soon as the hand is over. So when I'm ready to start blogging, I'll know exactly what I'm going to say.